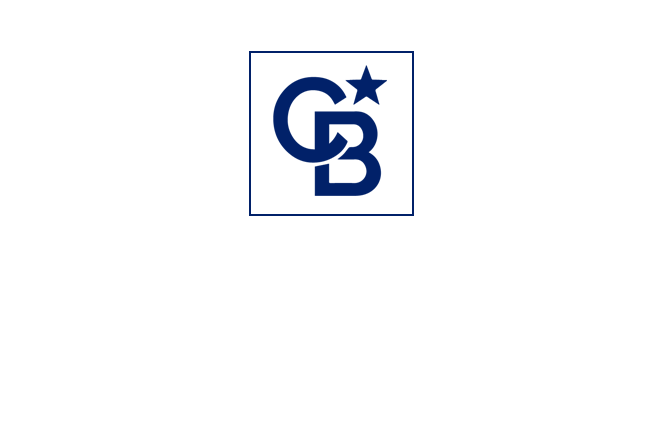 There Be Dragons: The Architecture of Ljubljana, Slovenia

Though the history of Slovenia as an independent country dates back only to 1991 after the dissolution of Yugoslavia, the settlement later known as Ljubljana first emerged as the Roman city Aemona near the current site of Ljubljana Castle, on the banks of the Ljubljanica River. A city of bridges, like Budapest and Prague, Ljubljana connected along a trade route between the Adriatic Sea and the plains of the Danube, from Vienna to Budapest.

The Ljubljana Dragon symbolizes the city, a beast of Slavic mythology representing water, fertility and bounty, along with courage and power. The dragon may connect with the Greek myths of Jason and the Argonauts, but it’s more likely due to the association with Saint George, patron of Ljubljana Castle’s chapel. The dragon, part of the city’s coat of arms for hundreds of years, became increasingly central as Ljubljana’s mascot through the 19th and 20th centuries.

Dominating the Slovenian capital’s downtown skyline, Ljubljana Castle sits atop a hill in much the same way as Edinburgh castle oversees its city. The castle also provides the setting for the dragon on the coat of arms.

Original construction of the castle likely dates back to the 11th century, but the castle’s current profile stems from a 15th century rebuild as a defence against Ottoman invasion and peasant uprisings. The irregular medieval fortress now serves as a cultural centre for the city, a beautiful and benevolent overseer of the Ljubljana basin.

Zmajski most (The Dragon Bridge)

A road bridge built in the Vienna Secession style in the early 20th century, the Dragon Bridge crosses the Ljubljanica slightly northeast of Ljubljana castle. Replacing an oak bridge damaged in an 1895 earthquake, the Dragon Bridge takes its name from four copper sheeted dragon sculptures that visually highlight the four corners, with an additional 16 smaller dragons sprinkled about.

The heart of the city beats strongest through Prešeren Square, a hub at the bend of the Ljubljanica northwest of the castle. It’s a prime spot for events, such as the city’s Dragon Carnival and other festivals.

The square, a pedestrian zone since 2007, began to take its current form with the construction of the Baroque Franciscan Church of the Annunciation in the mid-1600s. The 1895 earthquake led to the clearing and revitalization of the square, with a monument to Slovene national poet France Prešeren added in 1905.

Though its predecessor, the Estate Theatre, succumbed to fire in 1897, the neo-Renaissance Slovenian Philharmonic Building survived the earthquake four years after its 1891 construction. It serves as home for the Slovenian Philharmonic Orchestra, one of the oldest in the world. Canadian Keri-Lynn Wilson served as the orchestra’s principal conductor between 2013 and 2015, the first woman to hold the role.

Incorporating Art Deco and neoclassical design elements, the 13-storey Nebotičnik ruled as the tallest residential building in Europe for years after its 1933 completion. The design incorporated the skyscraper triad ideas of American architect Louis Sullivan: the base that interacts with the street and pedestrians, the central column comprising the bulk of the building, and a capping crown. Constructed from reinforced concrete, Nebotičnik (translated, “the skyscraper”) incorporated many new technologies including safety standards against seismic activity.

The modern history of Ljubljana is largely tied to two names: Maks Fabiani, personal advisor to Austro-Hungarian Prince Franz Ferdinand, and Jože Plečnik, an important native Slovenian architect. Their design visions overlay the deeper history of the city, shaped by time and circumstance into an architectural melange with more than a passing nod to Art Nouveau, the in-vogue style at the time of post-quake rebuilding. An elegant and green city, Ljubljana holds plenty of treasure for architectural sightseers.